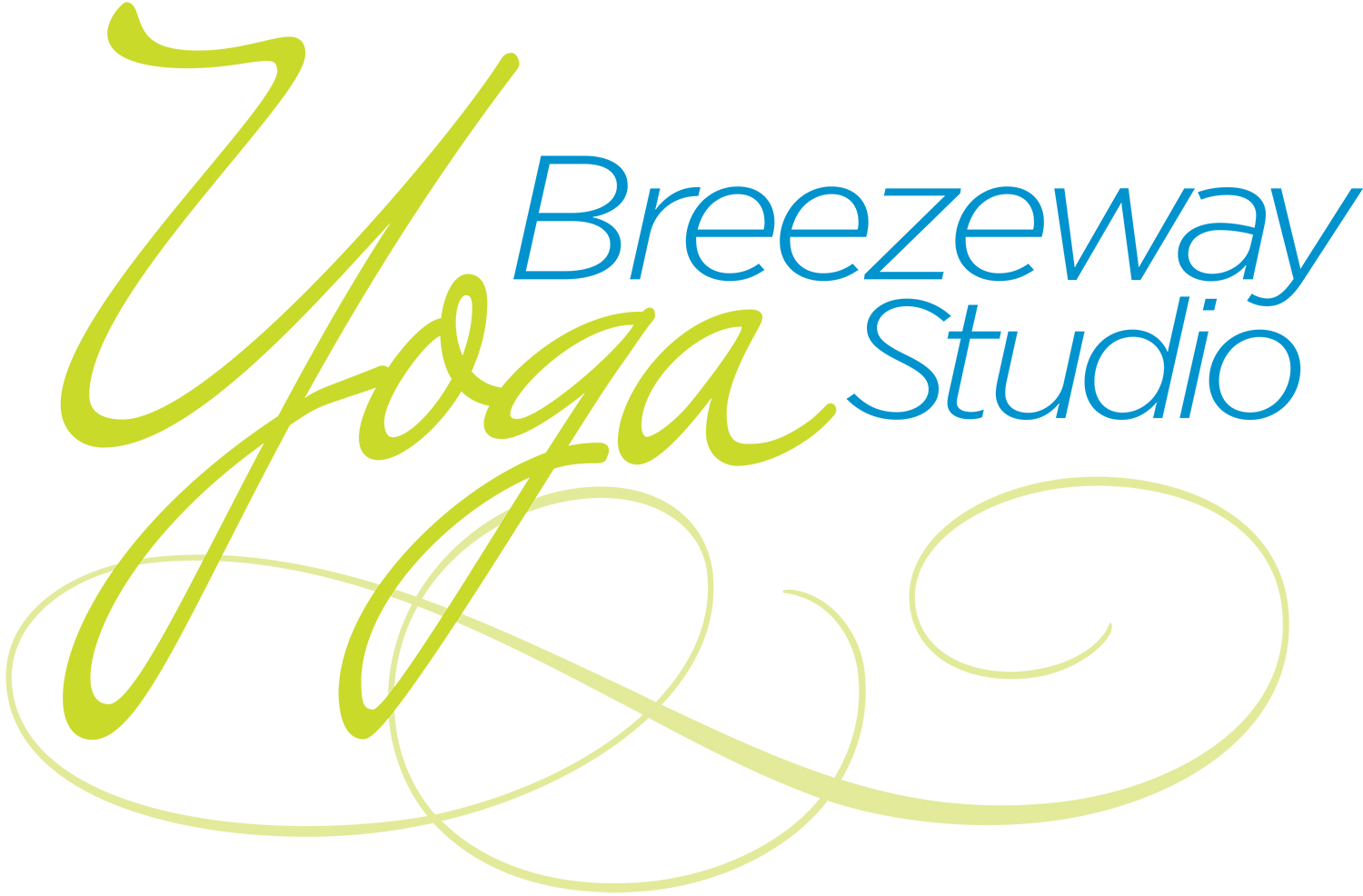 “It’s right in the heart of one of the busiest parts of town, but it’s set away at the end of breezeway. I feel like you should have a yoga studio near where you live, and so many of my clients live in this area. It made sense for me to open the studio. The clincher was when I found the location,” Patty said. “It was such an ideal location that I was willing to make it work no matter what I had to do.”

Breezeway Yoga Studio is a cooperative of yoga instructors and therapists who offer various styles of yoga, opened in the Knox Plaza shopping center Aug. 1, 2014.

At the other end of Bearden, Dougherty, a clinical therapeutic practitioner, also co-owns Balanced You Studios at 6712 Kingston Pike with Rebekah Knause. It’s a smaller studio that opened two years ago and can accommodate up to 10 students or private or semiprivate instruction.

“The first business is great. I just needed a place for a larger class,” she said. 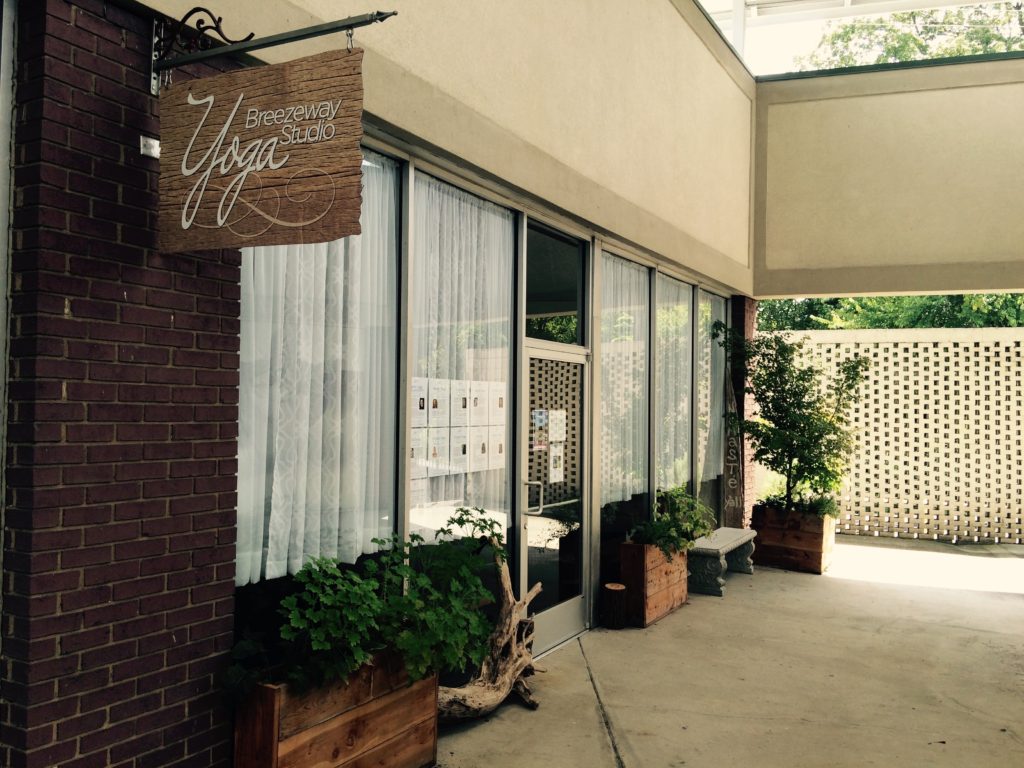 Dougherty grew up in Knoxville, beginning her career working as a writer, producer and director at WBIR Channel 10. She was promoted to Chicago but later started freelancing, allowing her to travel around the world. She eventually made her way to Southern California, living on a sailboat for seven of her 10 years there.

At the time, her weight had topped out at more than 200 pounds. Dougherty had just started studying yoga and mediation when her doctor suggested putting her on various medications.

“I looked at this stack of prescriptions and said, ‘No way,’” she recalled. “Once I recognized how beautiful I could heal myself, that’s when I decided to start getting trained.”

When her father became sick, Dougherty began commuting back and forth to Knoxville. In 2010, she moved back, making Knoxville her home.

“My heart was breaking every time I left Knoxville,” she said. “I decided I wasn’t willing to leave my mother, so I just came here to stay.”